We should preserve every scrap of biodiversity as priceless while we learn to use it and come to understand what it means to humanity.

Earth is inhabited by millions of living organisms ranging from microscopic bacteria to gigantic blue whale and towering General Sherman (Giant Sequoia). All these living organisms constitute biodiversity (also known as biological diversity) of the Earth. In simple words, it is the existence of many different kinds of plants and animals in the biosphere. It is variety of life in the world. Biodiversity is the foundation for life and for the essential services provided by ecosystems. The term biological diversity was used for the first time by wildlife scientist and conservationist Raymond F. Dasmann in 1968. The term biodiversity first appeared in a publication in 1988 when entomologist E. O. Wilson used it as a title in his publication. Biodiversity is a shortened term of biological diversity. United Nations’ Earth Summit (1992) has defined biological diversity as the variability among living organisms from all sources, including terrestrial, marine, and other aquatic ecosystems, and the ecological complexes of which they are part that includes diversity within species, between species and of ecosystems. 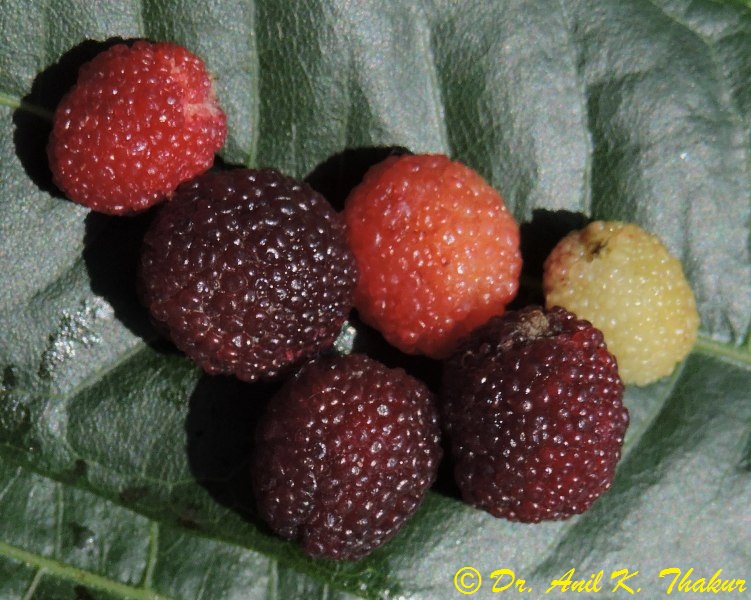 The United Nations had named 2010 as the International Year of Biodiversity (IYB) and designated 2011-2020 as UN Decade of Biodiversity to create awareness amongst the people on the issues of biological diversity.
International Day for Biological Diversity (May 22) falls in the month of May every year. So, I have decided to write monthly posts on ‘Plant Biodiversity in Shimla (H.P.)’ from this month onwards. The worthy readers are requested to give their comments or add additional information if they have any. I will try to include the plant species which occur in the radius of 15km from Shimla city.
Posted by Dr. Anil Kumar Thakur at 09:51