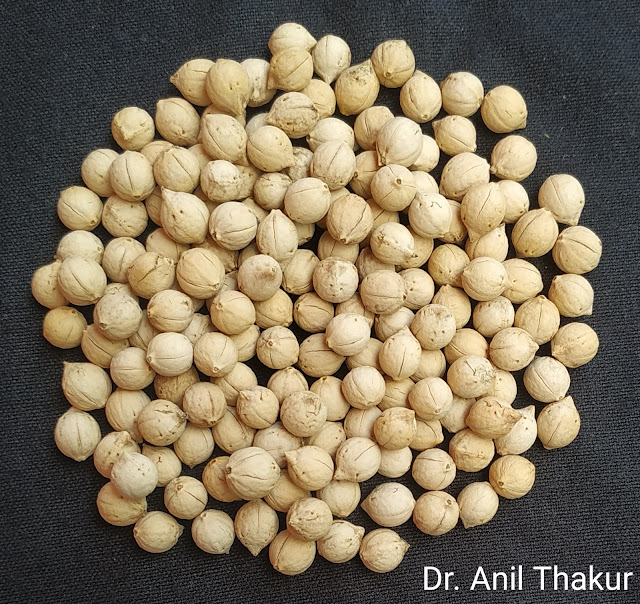 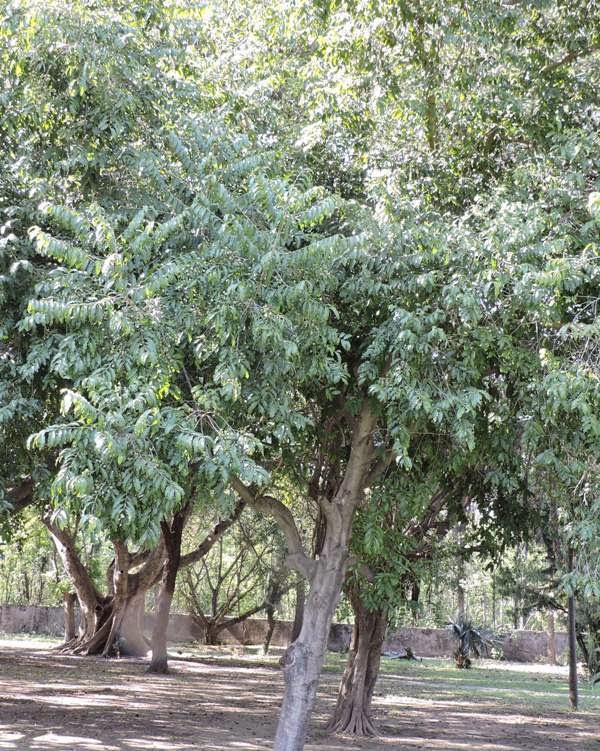 
Synonyms: Drypetes roxburghii, Nageia putranjiva
Botanical name given by Wallich in 1826 is also inspired from Hindi and Sanskrit names. Roxburghii at the end of this name is derived from the name of Roxburgh (Father of Indian Botany). 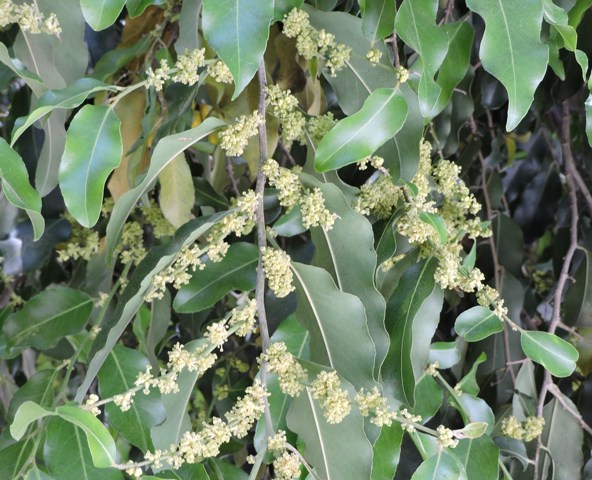 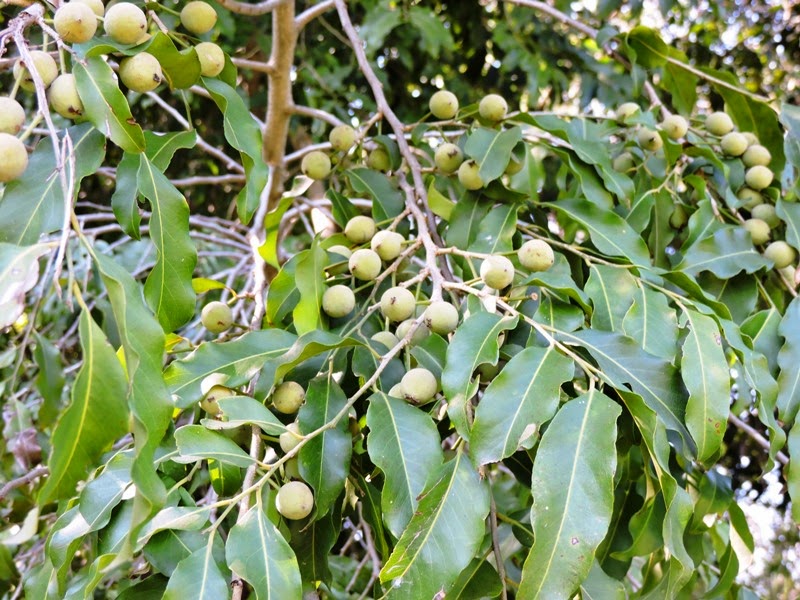 
The hard seeds of this plant were strung into necklaces which were put around necks of young children. It was considered to ward off evil spirits and ill health. Hindu Saints uses to wear necklaces and rosaries made from its hard seeds. Plant is worshiped by Hindu ladies wishing to give birth to a child. Watt, G. (1885-1893) has described many of its folk uses in his book "Dictionary of the Economic Products of India" published by Government of India. 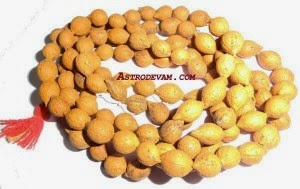 
Its seeds are considered to have rejuvenative and restorative properties for the female reproductive system and their overall health. Decoction of leaves and seeds is given in colds. It is also considered to have analgesic, antipyretic and anti-inflammatory activities. Considered good for rheumatic problems. 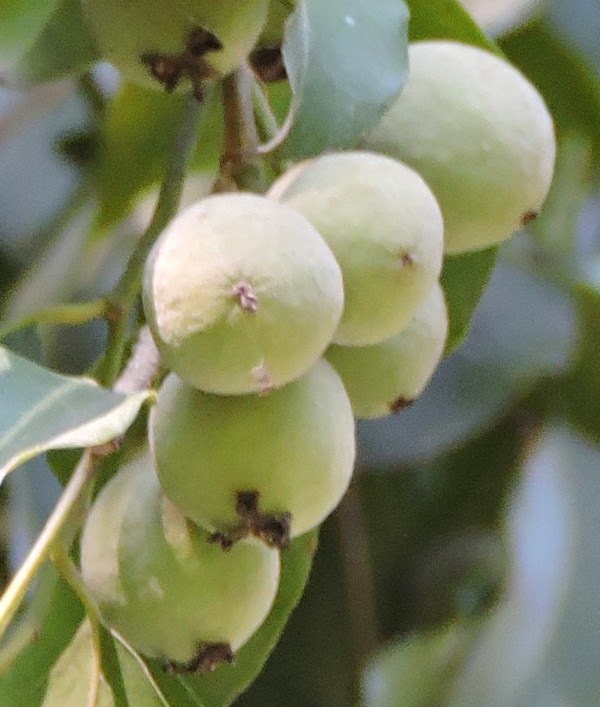 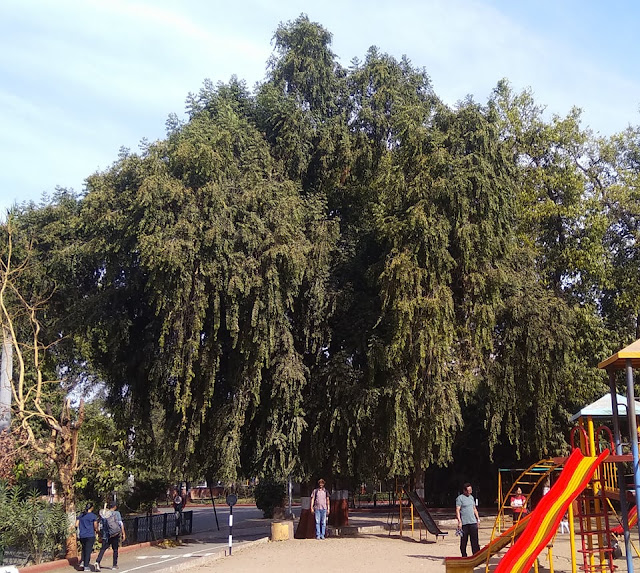