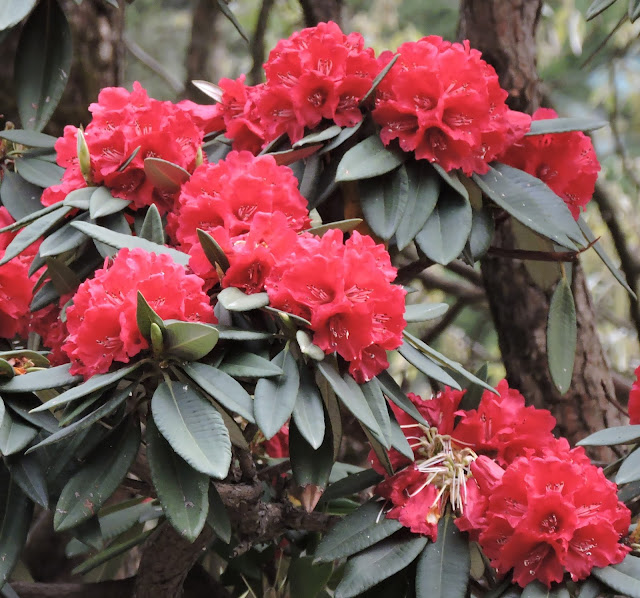 Vernacular names: Braah, Brass, Cheeu
Scientific name: Rhododendron arboreum
The Himalaya has hidden many wonders and secrets in its lap. It is blessed with unique flora and fauna and is home to four global biodiversity hotspots.  Tree rhododendrons, found in the Himalayan forests at an altitude of 1500-3600m, paint the green canvas of forests with patches of red during the months of March-April every year and attracts everyone’s attention.  The generic name ‘Rhododendron’ itself is derived from two Greek words, ‘rhod’ + ‘dendron’, which means rose tree. These trees, which can rise to a height of approximately 15 metres, bear bright scarlet red, bell-shaped flower. These soul-soothing flowers have not only aesthetic beauty but also have many medicinal properties as well. 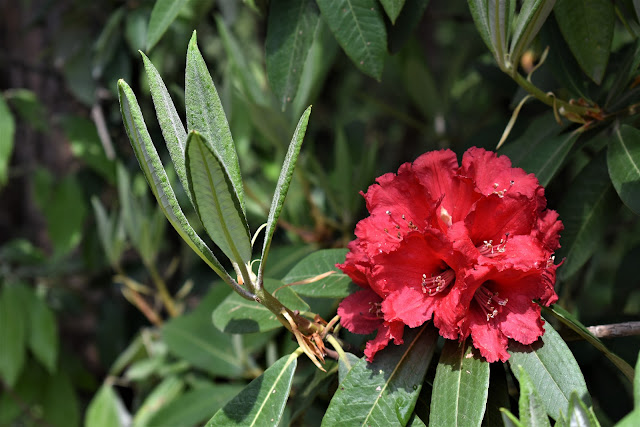 A close encounter with a bunch of flowers 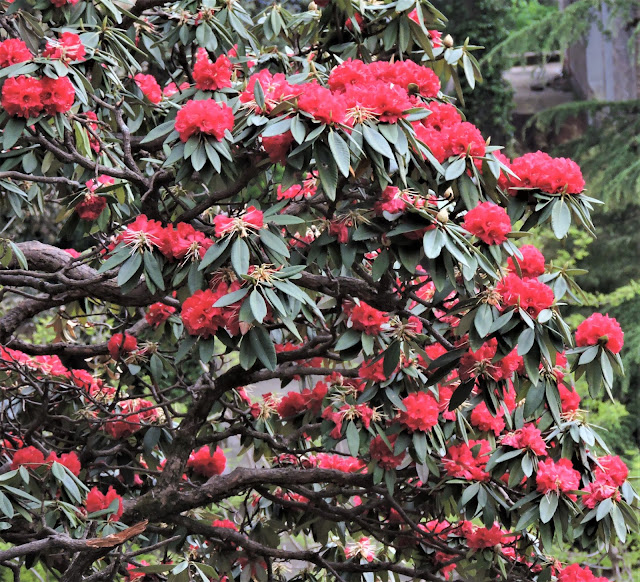 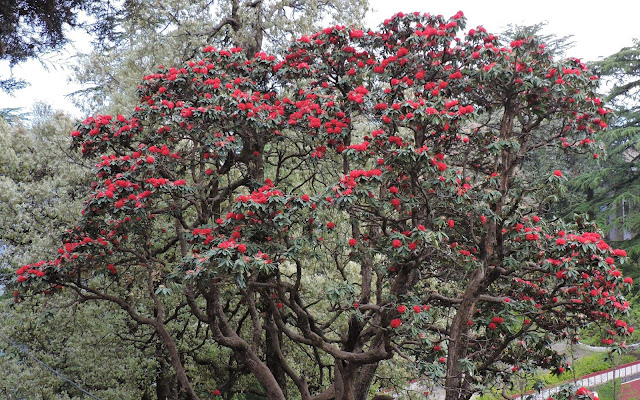 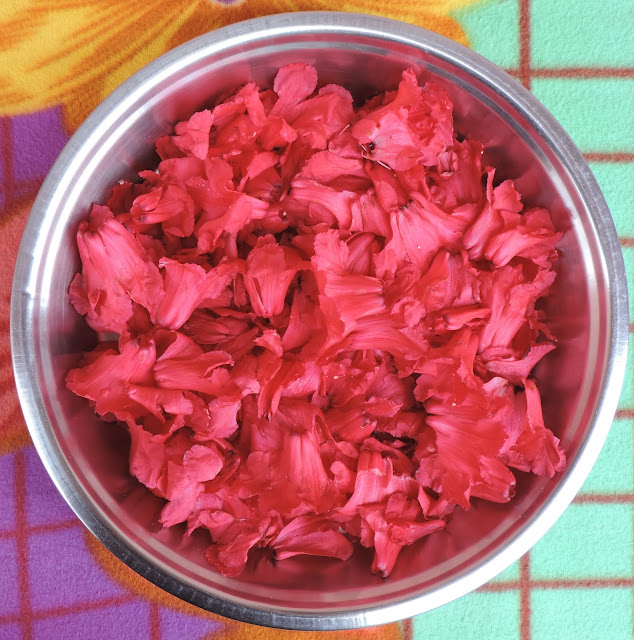 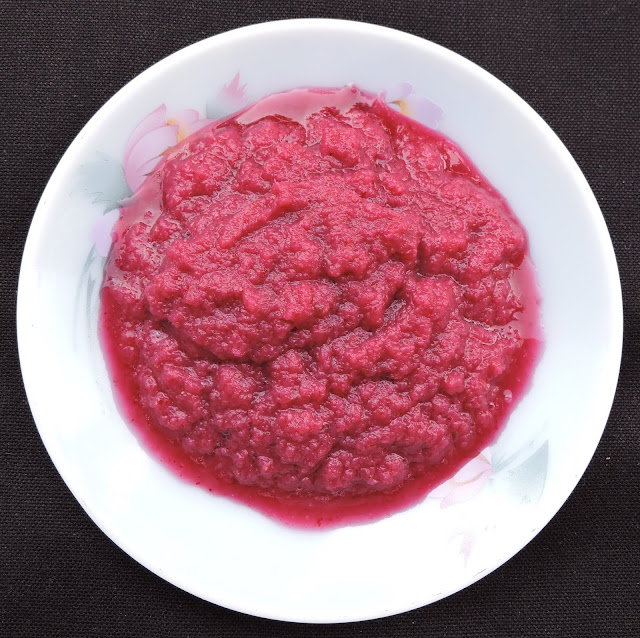 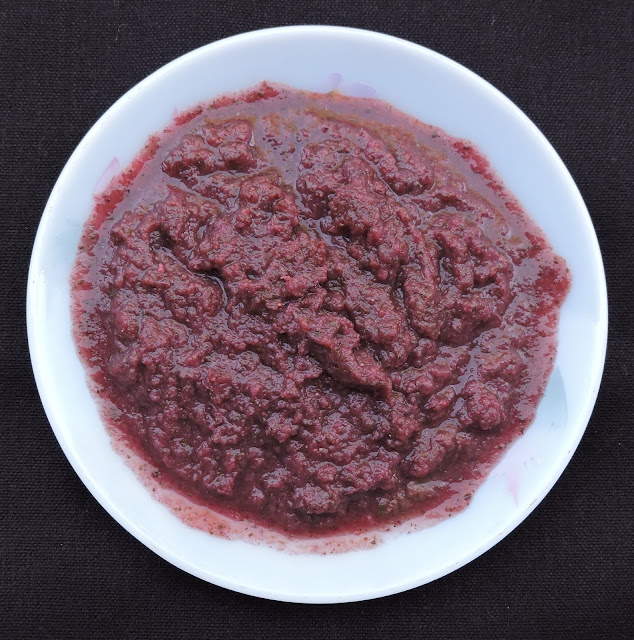 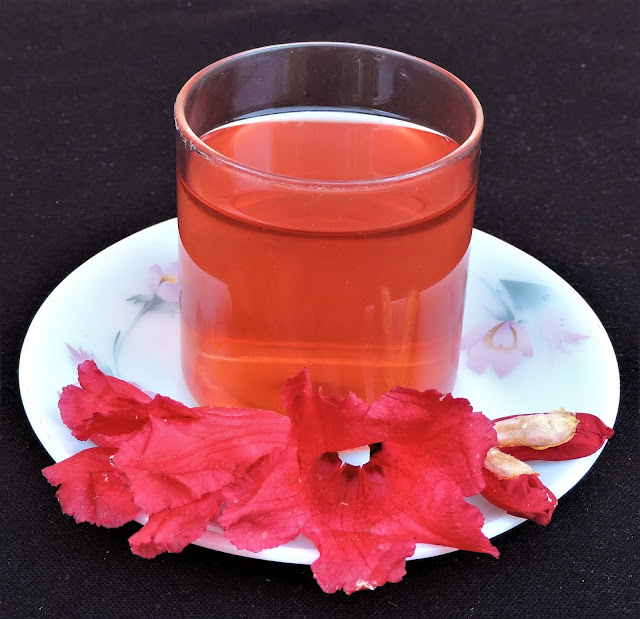 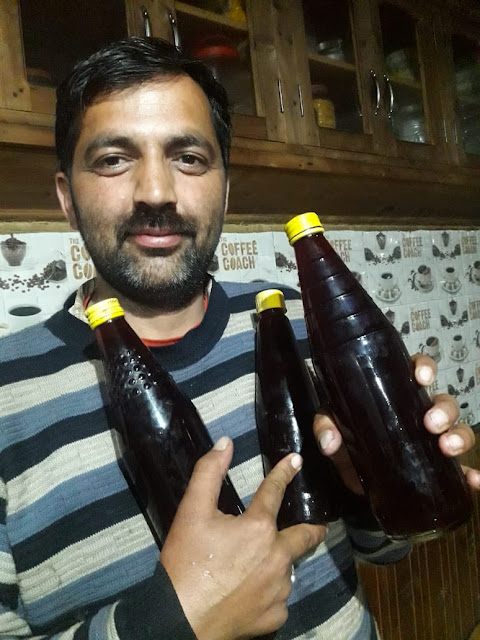 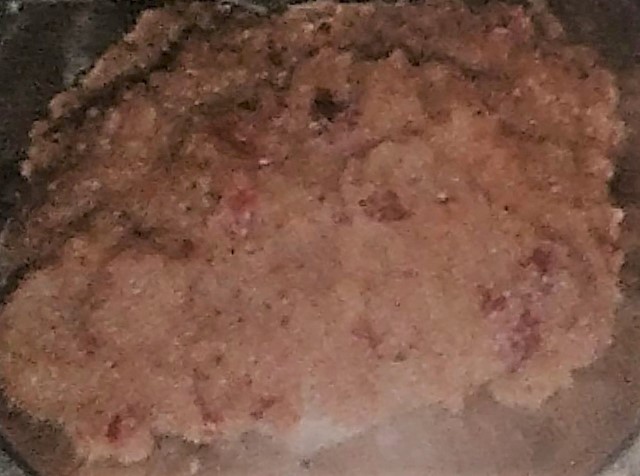 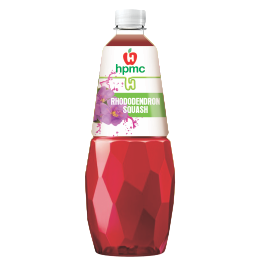 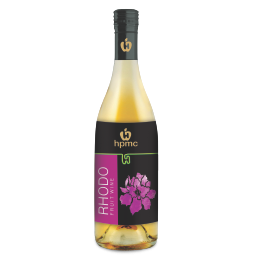 2. Medicinal Uses:
Tree rhododendron has many medicinal properties. Leaf paste is applied on the forehead to alleviate headache. Flowers are considered useful in controlling amoebic dysentery, fever, nose bleeding and rheumatism. Some recent studies have shown that the flowers have anti-inflammatory, hepatoprotective, anti-diarrhoeal, antidiabetic, adaptogenic and antioxidant properties due to the presence of quercetin, rutin, coumaric acid and other phytochemicals. Quercetin is considered to be useful in hypertension, atherosclerosis and other heart disorders. Rutin helps in preventing ther formation of blood clots and thus reduces the risk of heart attacks.  Coumaric acid is an antioxidant.


3.  Sacred Uses:
People in many parts of Himachal Pradesh and Uttrakhand fit flowers and leaves of tree rhododendron in the ropes made up of munja grass. These ropes are tied around the houses and temples during the celebrations of bhaisakhi or bishu festival. People in some parts of Uttrakhand dance with a branch of tree rhododendron during the Bissu/Vishu fair. In my opinion, this practice should be discontinued as it damages large number of plants during the fair. 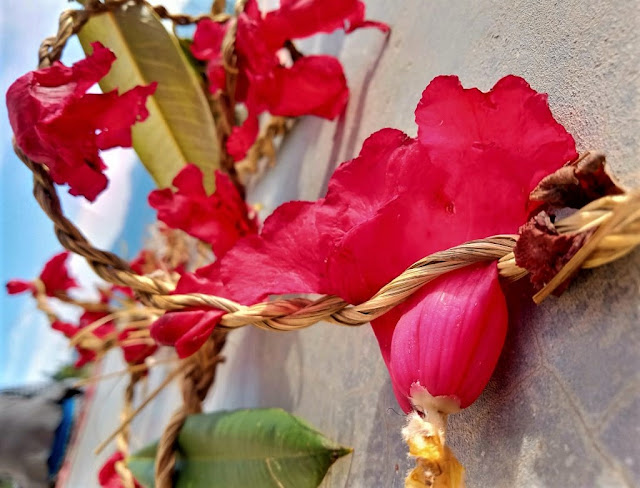 Flowers and leaves of tree rhododendron are being fitted in munja ropes
(Photograph courtesy: Sumit Sharma) 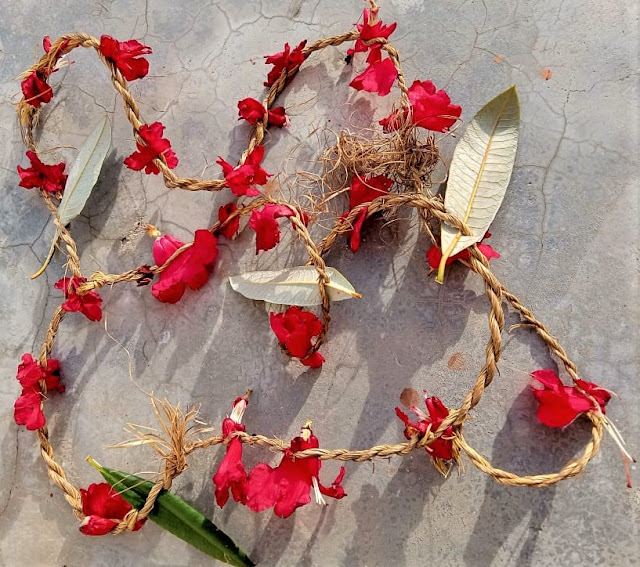 Munja ropes are ready to be tied around the houses during Bishu festival
(Photograph courtesy: Sumit Sharma)